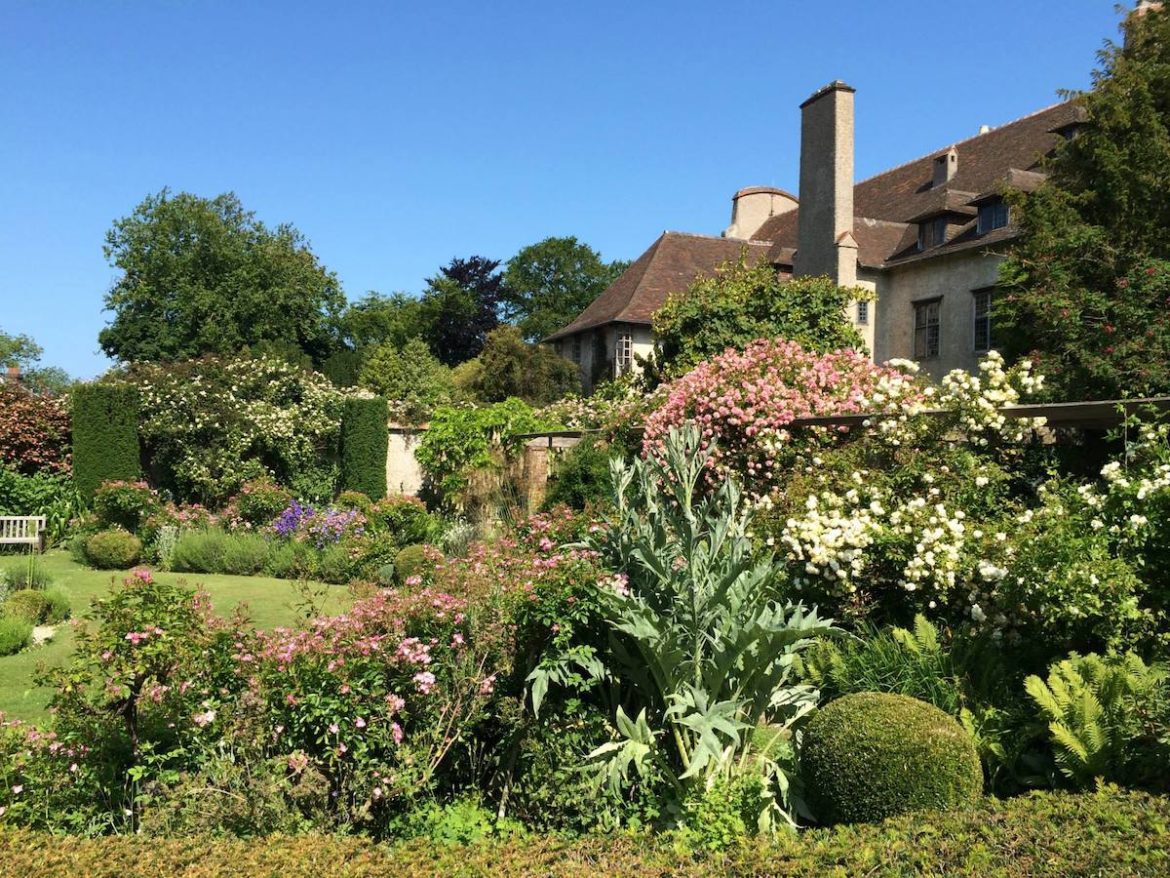 Tucked away in Varengeville-sur-Mern, Normandy, Le Bois des Moutiers is an architectural and horticultural gem. Owned by the Mallett family for four generations, it underwent an extensive redesigned by English architect Edward Lutyens at the end of the 1800s.

The architect partnered with Gertrude Jekyll, the famous English horticulturist and garden designer, to create a series of walled rooms and an extensive English landscape park. The house and gardens were largely influenced by the Arts and Crafts movement — a decorative and fine arts trend that incorporated medieval, romantic and folk styles — and the ethos pioneered by its founder, William Morris: “Have nothing in your house that you do not know to be useful, or believe to be beautiful.”

Watch this charming video to see inside the Le Bois des Moutiers and around its charming garden.