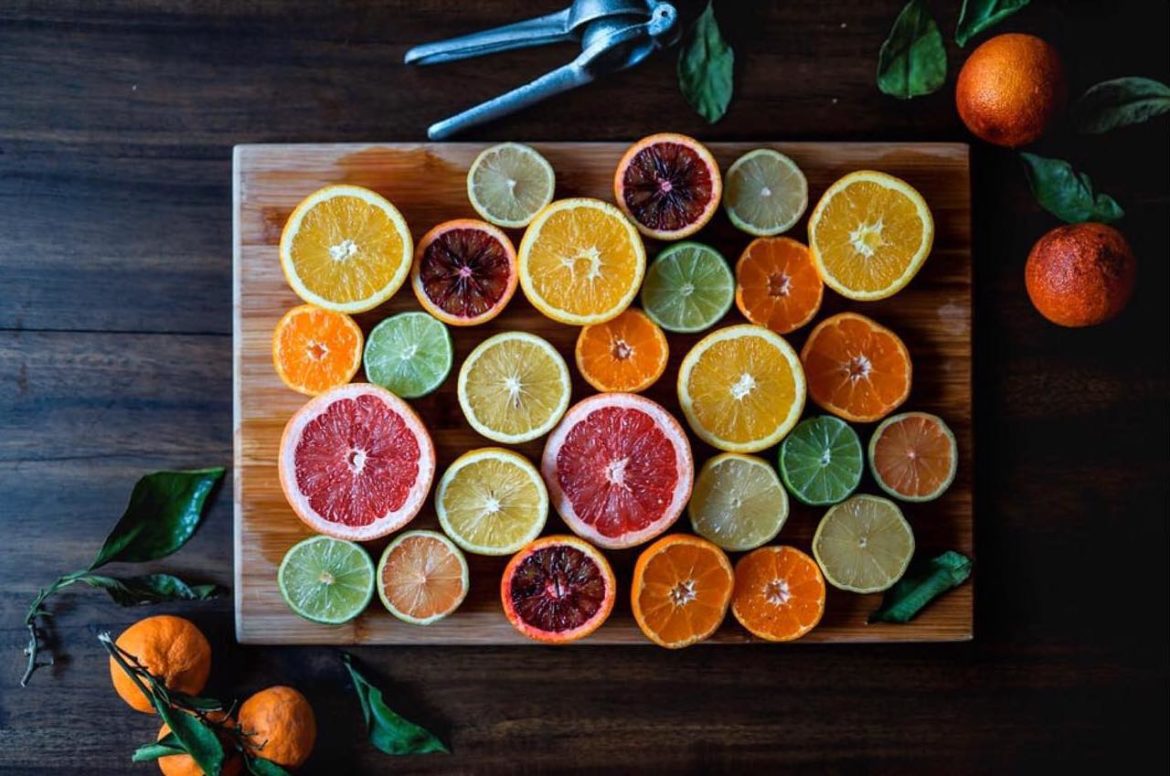 Laurent Boughaba was born and spent his early childhood in Fez – Morocco’s oldest and arguably most beautiful, historically rich city, and his memories of the ancient town have never left him. Fast forward 40 years – after inheriting and successfully developing the French side of his family’s business – and his hankering for a reconnection with his Moroccan roots had become overwhelming.

He first took off and traveled around the country, discovering the many olive groves that his paternal grandfather had planted. On his journey, he became enchanted with the story of the citrus trees, whose scent was so much a part of his childhood memories from Fez. Boughaba – whose name translates as “father of the forest” – ended up finding 100 hectares of land for sale, just 50 kilometres from the mythical Garden of the Hesperides in Larache, where once the golden apples of wisdom grew. A brand new chapter of this fin gourmet’s life had begun.

Before starting to plant his orchard with limes, clementines and oranges in 2013 – Laurent consulted teams of agronomic engineers from l’INRA: the National Research Institute Corsican offices and home to the most extensive collection of citrus varieties in the Mediterranean. Boughaba acquired a collection of forgotten seedlings from them and started his own experiments. Now he boasts over 250 varieties in his Moroccan “Garden of Biodiversity.” He also discovered how to graft one type of plant to another and create the most incredible hybrid fruits.

Over the years, Boughaba’s passion for excellence, discovery and innovation has earned him the honorary title of “L’Agrumiste des chefs” – a citrus expert to chefs. Their curiosity and passion for flavour naturally draw them to Boughaba, and his impeccable ethical and sustainable credentials, alongside the freshness and quality of his produce, mean they soon become faithful clients. And now, as of the end of last year, all curious food lovers can discover his magical citrus world in his bright, pretty shop – L’Agrumiste – on Paris’s Rue de Sèvres, just a stone’s throw from two legendary French gastronomic temples, a luxury food hall, La Grande Épicerie du Bon Marché and (client) Alain Passard’s three Michelin-starred restaurant: L’Arpège.

Beautiful bowls of every shape and colour of orange, lemon and green citrus fruits greet you as you enter L’Agrumiste. Some are familiar – such as yuzu, blood orange, Meyer Lemon – and some are strange and new, with composite names like “Tangelolo” and “Orangequat,” or, more poetic, like “Pink Lemon” and “Sweet Lime.” The shop is also a treasure trove of cooking ingredients, including top-quality citrus oils and flavoured miso, as well as gorgeous sorbets and ice cream and a vast collection of jams and marmalades from France’s star jam maker, Christine Ferber.

L’Agrumiste an unmissable stop on your next foodie trip to Paris, if only to taste a two-bite citrus tart as you breathe in the scent of a hundred exotic citrus notes… you will be powerless to resist.