Our Favorite Movies Filmed In France 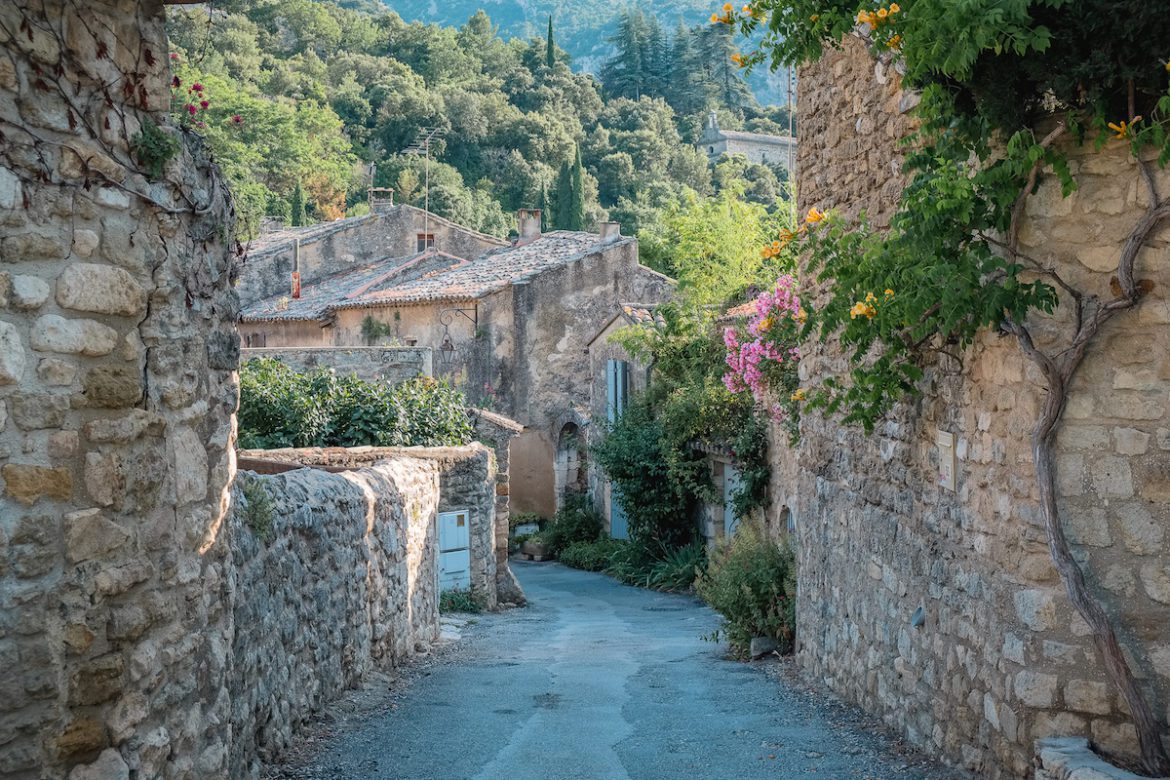 Movie fan? Francophile? France’s diverse landscape has provided a stunning backdrop for many films – from American romantic comedies to French biopics. Many movies filmed on location in France are treated to the extra authenticity and beauty that the scenery provides, whether the winding cobbled streets of Paris or Provence’s rolling hills.

Read on for a list of our favorite movies filmed in France.

A historical drama loosely based on the real-life story of Marie-Antoinette. In 1770, after marrying a Louis XVI, the Austrian archduchess finds herself under immense pressure to bear an heir to the throne and is at the forefront of a violent anti-Royal revolt at the beginning of the French Revolution. The film’s director, Sophie Coppola, wrote the screenplay around the biography Marie Antoinette: The Journey by Antonia Fraser.

Coppola obtained unprecedented permission to film the movie on location at the Palace. Shooting took place on Mondays and at night when the Palace was closed to the public, at famous locations including the Hall of Mirrors, Versailles Opera House and the Petit Trianon. Some scenes were shot at other French châteaux (Vaux-le-Vicomte, Château de Chantilly), as well as mansions and studios in Paris. 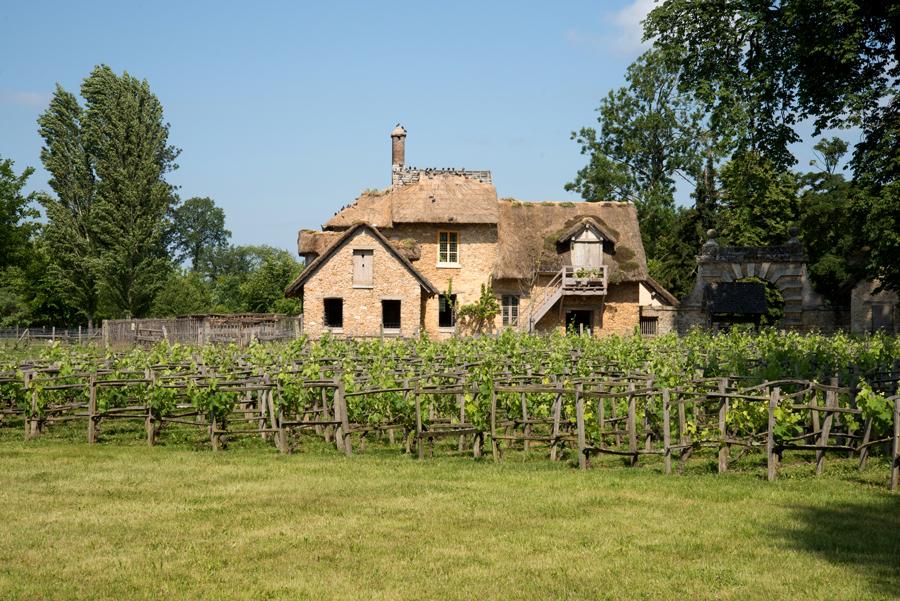 A rags to riches tale. Raised impoverished in a Norman brothel by her grandmother, Edith Piaf went on to gain international status as one of France’s all-time greatest singers.

This biographical movie was filmed in Paris and Normandy. A few Paris locations filmed include the city’s famous Olympia concert hall, Boullion Julien (where Piaf famously always dined at table 24), Père-Lachaise Cemetery (where her grave lies today) and Edith’s actual apartment of a decade, at 67 Boulevard Lannes in the 17th arrondissement. A woman and her young daughter open up a chocolaterie (“chocolate shop”) in a quiet, conservative little town in France. At first, met with disapproval, they eventually winning over the villagers’ hearts. French actress Juliette Binoche and American actor Johnny Depp play the leads in this charming movie filmed in France.

Although set in the fictional French village of Lansquenet-sous-Tannes, this acclaimed movie was filmed in Burgundy, in the medieval village of Flavigny-sur-Ozerain, and in Beynac-et-Cazenac in the Dordogne region. 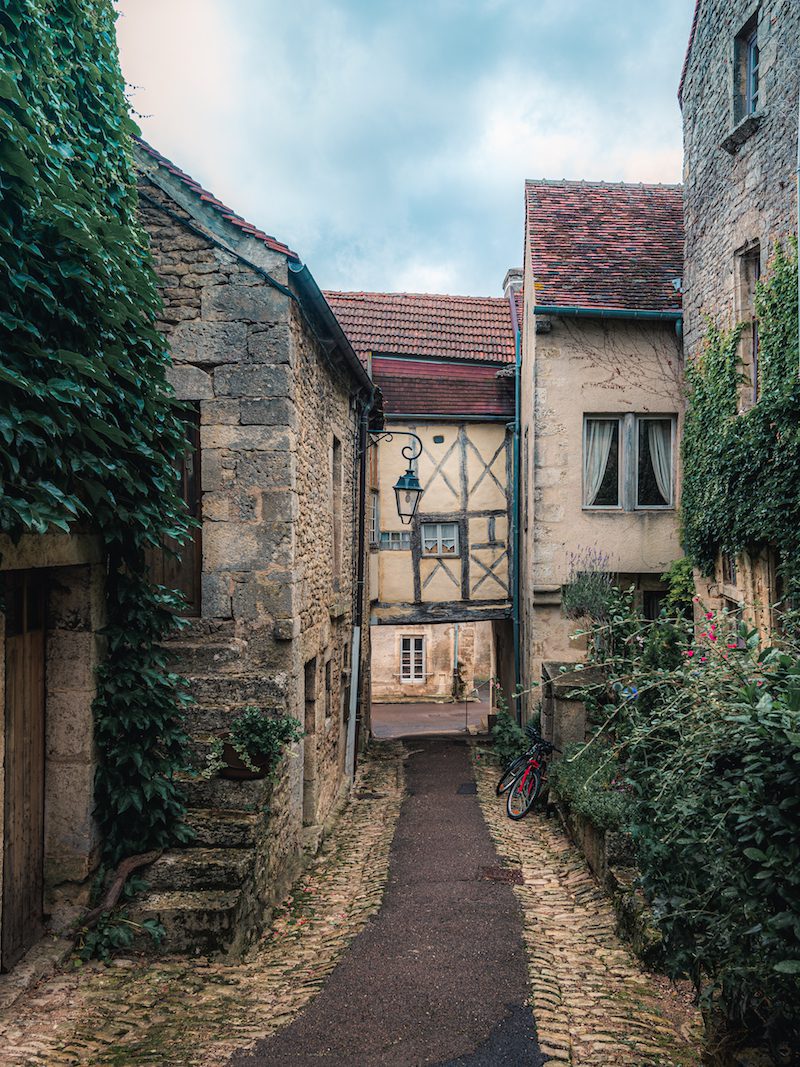 In this classic Hitchcock movie, a retired thief strives to reform his tarnished reputation by helping catch an imposter preying on wealthy tourists. The mid-50s film cemented Nice as a luxury vacation spot and the movie was shot around the city from Le Vieux Port to the emblematic château, La Croix des Gardes. The ideal movie to live all your most fabulous Riveria fantasies! 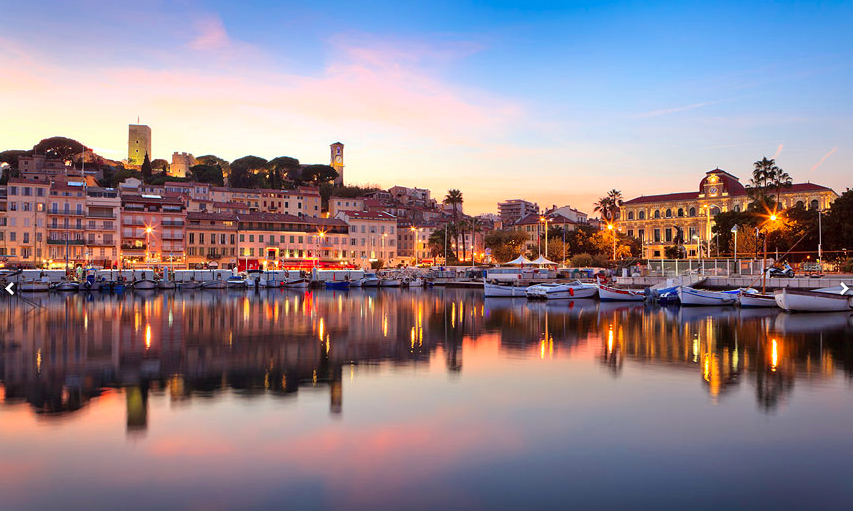 A biopic on one of the most renowned names in fashion. The movie follows a young Coco Chanel – a seamstress by day and cabaret entertainer by night – until she becomes a well-to-do English businessman’s lover and fashion consultant.

Unimpressed with the antiquated, stuffy dressing of the time, Coco uses her new status to launch a sophisticated, elegant line of women’s clothing that catapults her into the limelight of Parisian haute couture.

The movie was filmed both in Paris and in the Normandy costal communes of Cabourg and Trouville-sur-Mer.

A Good Year – a romantic comedy mainly filmed across the beautiful Provence region of France – centers on London-based investment banker Max Skinner, who is left a chaâteau and vineyard by his late uncle, Henry.

The movie is directed and produced by famous English filmmaker Ridley Scott, who owned a house in Provence for 15 years. Although it features shots in London, the movie is primarily filmed in Lacoste and Vaucluse, notably in Bonnieux, Cucuron and Gordes (home to Luberon’s famous Château la Canorgue!).

Filmed in sunny Saint-Tropez in the Provence-Alpes-Côte d’Azur region of southeastern France, the plot follows a scantily-clad Bardot and her risqué escapades teasing her husband, his brother and a Riviera millionaire.

Not to be confused with the original movie, an English-language remake titled with its translation – And God Created Woman – was released in 1988, but it follows a completely different storyline. 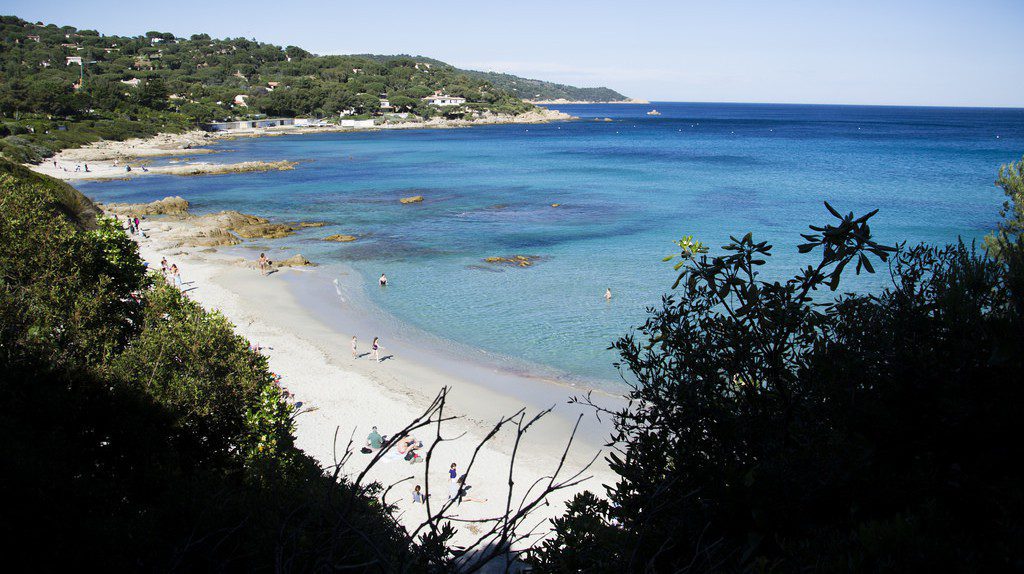 Young and curious Parisian waitress Amélie is a dreamer on a quest to help people find love and happiness. The movie dives into her imaginative world, as she finds herself on a journey to find her own true love. Filmed by Jean-Pierre Jeunet, Amélie (or Le Fabuleux Destin d’Amélie Poulain) enjoyed unexpected global success, winning four Césars, two BAFTAs (including Best Original Screenplay), and was nominated for five Academy Awards.

The movie is filmed entirely in Paris, France, and Amélie’s place of work – Café des 2 Moulins (on 15 Rue Lepic) – is a real, operating café in Montmartre!

To alleviate uptight British crime novelist’s Sarah Morton’s writer’s block, her publisher offers her his French country home in Provence. But her peaceful solace is soon interrupted by the arrival of his attractive, uninhibited daughter. Screen icon Charlotte Rampling and her co-star Ludivine Sagnier are both bilingual, making the dialogue a mixture of French and English.

For more on French culture and life in France,