Discover the Château Painted by Picasso 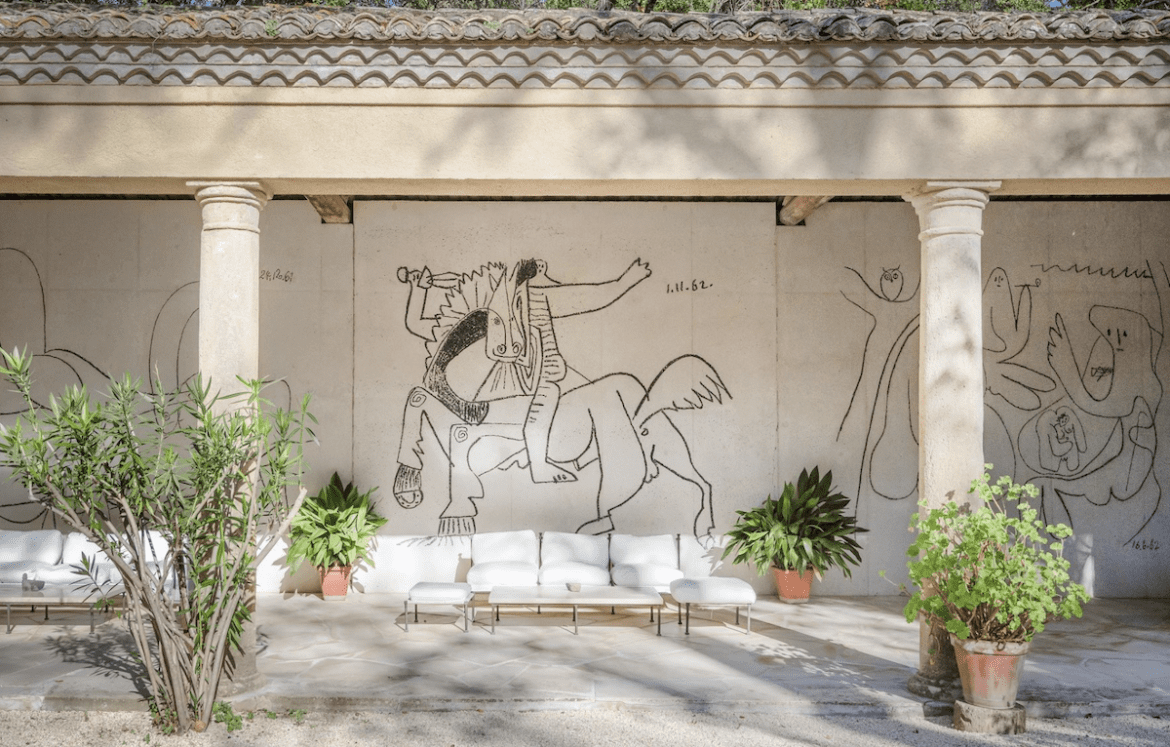 Near the picturesque medieval town of Uzès in the Provence region of France lies a remarkable château that dates all the back to the 13th century. The rare architectural gem was acquired by the Baron of Castille in 1950 by the legendary British art historian Douglas Cooper – a man who boasted friendships with many of the world’s famous modern artists, as well as one of the most important art collections of the 20th century.

One of these dear friends was the famous Spanish cubist artist, Pablo Picasso, who, upon the walls of his art aficionado friend’s castle, painted five monumental frescoes.

If it’s in your budget, the Château is for sale for the first time in 50 years! Not only a magnificent historic property that has seen centuries of history, but it is also an extraordinary work of art.

Take a look inside below!

You can uncover more about the best of Uzès in our Jul/Aug 21 issue’s “Discovering France” guide to the Gard.

Get your copy here!