Montmartre in the Snow 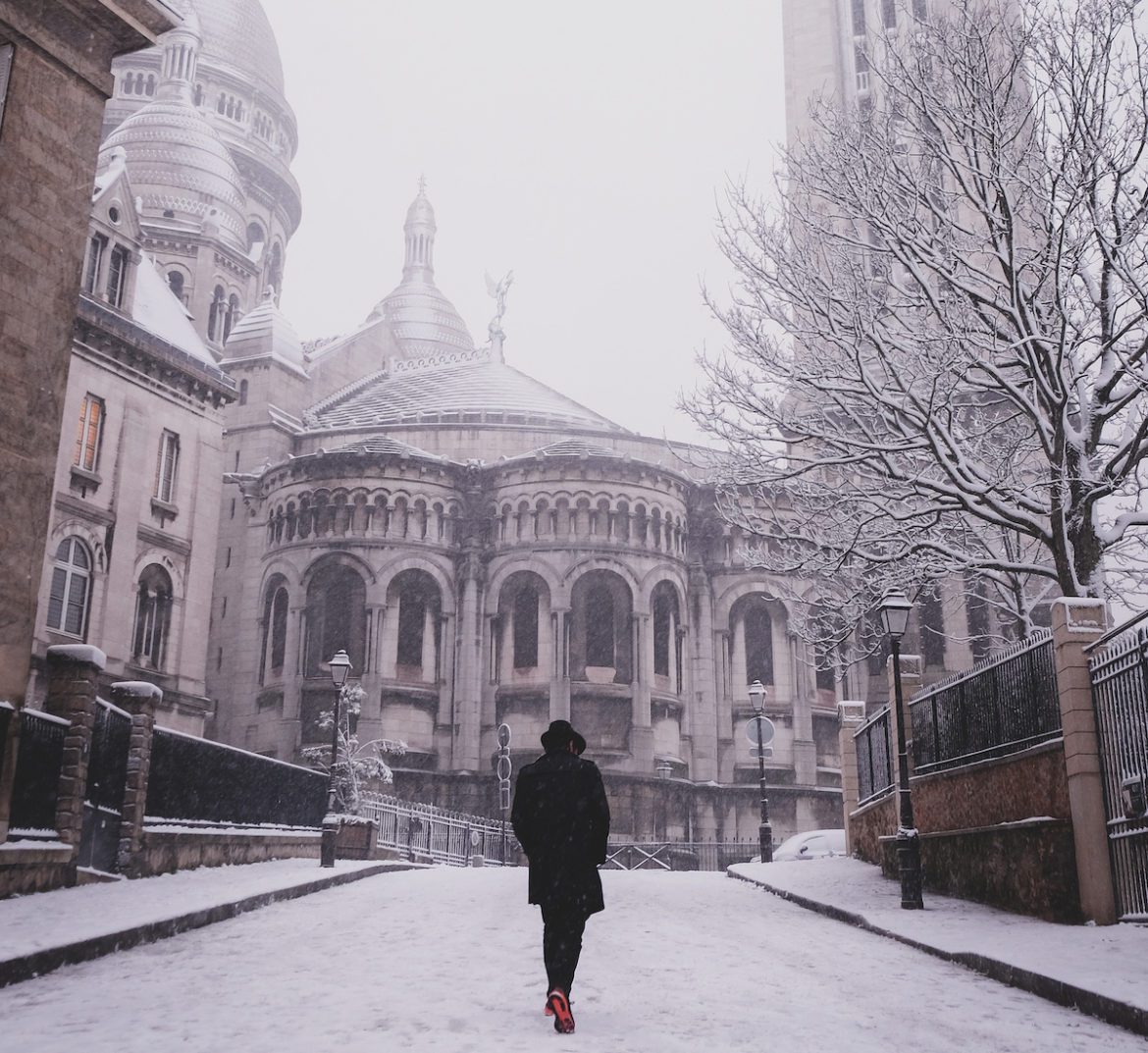 Montmartre is spectacular all year round, but even more so in the snow, and winter is a rare time to see this area nearly empty. There were only a couple of occasions in recent years when Paris was covered in a blanket of white (this week was one of them!), and there are few photographers that can capture the capital quite like Sébastien Pélegrin.

Sébastien captured these evocative photographs of the magical Montmatre in the snow for our Portfolio feature “All Is Calm,” which originally appeared in our November/December 2019 issue. Take a look at a few below.

To see the full feature, get your copy today!