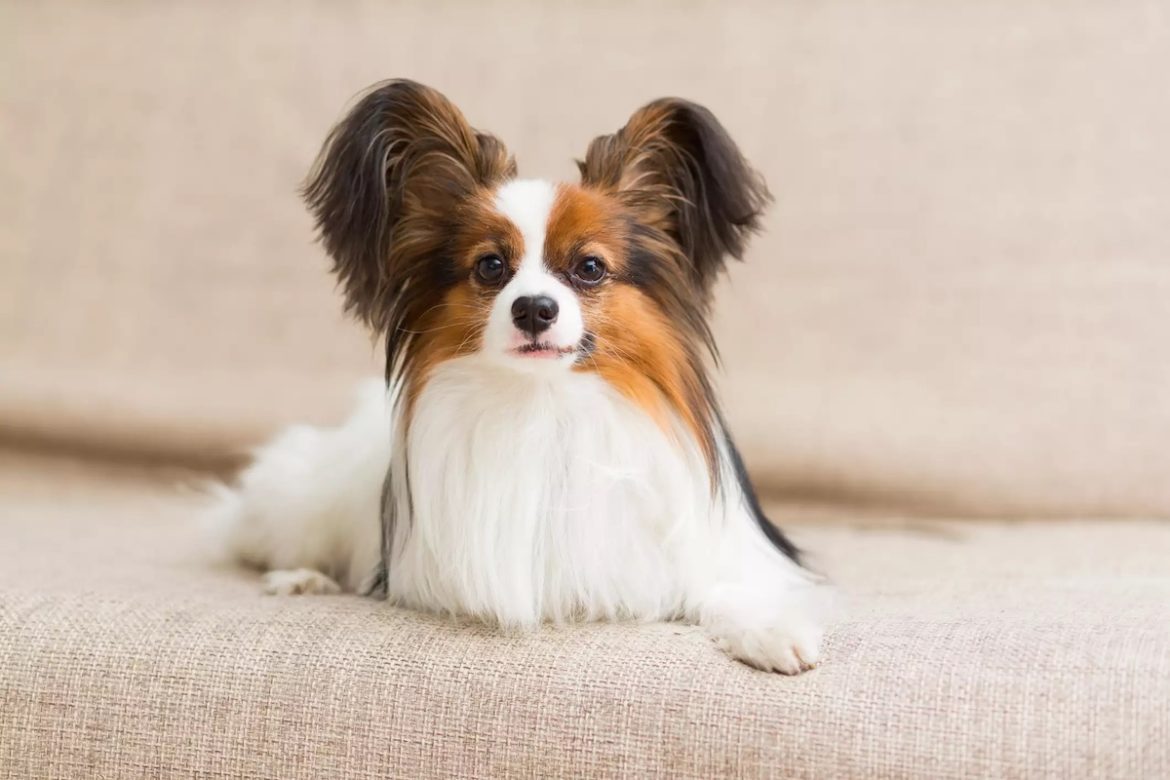 Now more than ever, thanks to the global pandemic, people around the world are seeking furry companions (here at MFCH, you may know we have our trusty, loyal @gibsonandghetto). If you’re on the hunt, why not consider one the many excellent breeds that hail from France?

Below, we’ve rounded up some French dog breeds to know!

Let’s start with the obvious! Who doesn’t love French bulldogs, more fondly known as “Frenchies.” Beloved for their incredibly cute, smush-faces and funny, vibrant personalities, they are wildly popular all over the world, but particularly in the US and in the UK. This French dog breed, born in the 1800s as a cross between the English bulldog and a smaller terrier thanks to British lace makers bringing the species to Northern France, has soared in popularity in recent years.

France’s national dog (with a lesser-known German history!). Many people don’t know that the poodle, which, in cinema and elsewhere, seems like the quintessentially French dog, actually was first bred in Germany as a water dog (“poodle” derives from the German word for puddle). But the breed was standardized in France, where it became immediately became a trend to have and is now recognized as the country’s national breed. Poodles are known for being intelligent, athletic and faithful, and are easily groomed to epitomize French style.

The French mastiff, in France known as Dogue de Bourdeaux, is one of the oldest and most esteemed French dog breeds, with origins dating all the way back to the 14th century. Well-known for their muscular build, protective nature, loyalty and affection for their families, this French dog breed saw a rise in popularity after the 1998 movie Turner & Hooch, which features Tom Hands and a particularly slobbery French mastiff.

The breed was first introduced to the French by the Romans, who used to use these powerful, muscular dogs to fight in battles and gladiator rings. By the 17th century, they were working on the  French noble estates as guard dogs and would also hunt and herd.

Calm, loyal and beautiful companions. The Pyrenean Mountain Dog, also referred to as the Great Pyrenees, hails from the “French side” of the Pyrenees Mountains (which is famous for separating Spain and France).

This massive and beautifully built dog started off as a patient and courageous guardian of livestock against wolves in the – you guessed it – snowy trenches of the mountains and later rose sit by the sides of French nobility, becoming the official dog of the royal court in the 1700s. According to history, Louis XIV and Marie Antoinette both kept Great Pyrenees as pets.

The beauceron is an ancient French dog breed that gets their name from the La Beauce, a region that surrounds Paris. In France, Beaucerons – traditionally used for livestock herding – are known to have been around as far back as the 16th century and were later used in the First World War. Loyal, brave and agreeable, Beaucerons require much energy and companionship.

The French word for butterfly, don’t be tricked by this French dog breed’s name. Developed during the French Renaissance as a companion dog for noble ladies, the energy-filled Papillon is known for being delicate, affectionate, playful and intelligent.

Read Next: My French Country Home: The Beginning