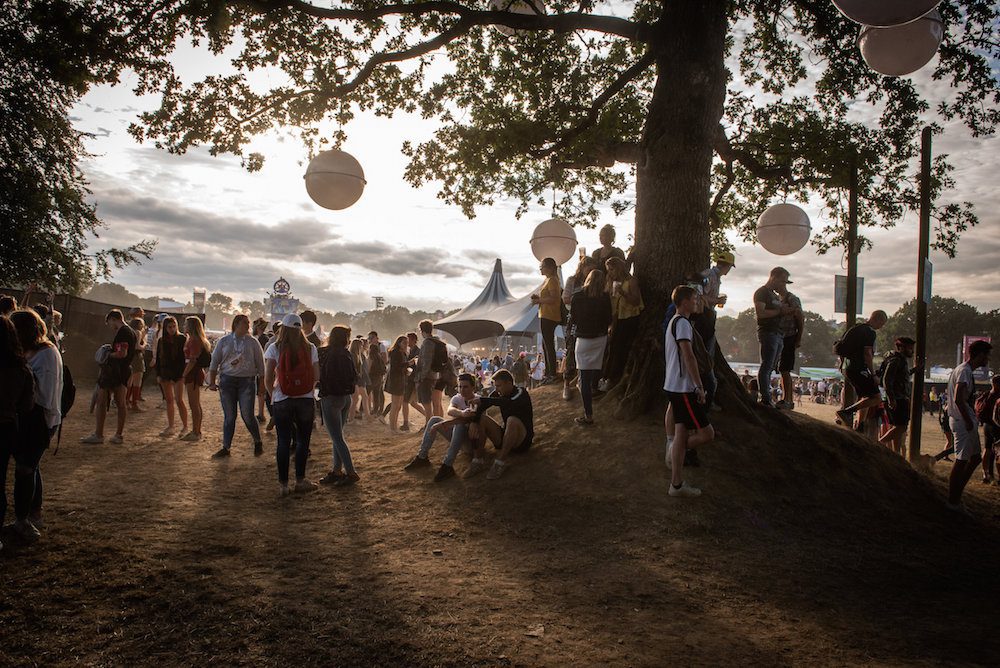 France is wonderful to visit in every season, and the country boasts a wealth of exciting events all year long. From concerts to festivals to horse racing, cultural gatherings will be going on whatever month you choose to visit. If you’re a subscriber to My French Country Home Magazine, you may have seen our guide to “Yearly Events in France,” which rounds up the best annual happenings in France for our July/August 2020 issue. Below, we’ve given you a sneak peek into the best summer events in France. Start planning a trip now!

A cultural summer event since 1946, the city of Lyon invites over 130 acts to its historic Fourvière amphitheater, as well as its smaller, ancient auditorium, Odéon de Lyon, throughout the months of June and July. Musical artists from every genre – hip hop, folk, jazz, theater, electro and more—sign on to perform for more than 130,000 spectators each year. The so-called “festival” also has dance, theater, circus, and film presentations. Checking out the performance lineup and event schedule is a must-do if you’re planning to be in southeastern France over the summer.

A biennial summer event looked forward to by both residents of the magnificent port city and visitors from around the world. With a reputation for being one of the top regions for wine production, Bordeaux takes advantage of its desirable location on the Garonne River, biennially, over one weekend in mid-June, transforms its quaysides into the Route du Vin (“Wine Road”). This festivity brings together more than 1,200 winemakers and traders, who enter the city to showcase over 800 wines from local vineyards—some of the best in France. Buy a pass, and sample some of the country’s best vin offerings at your leisure. 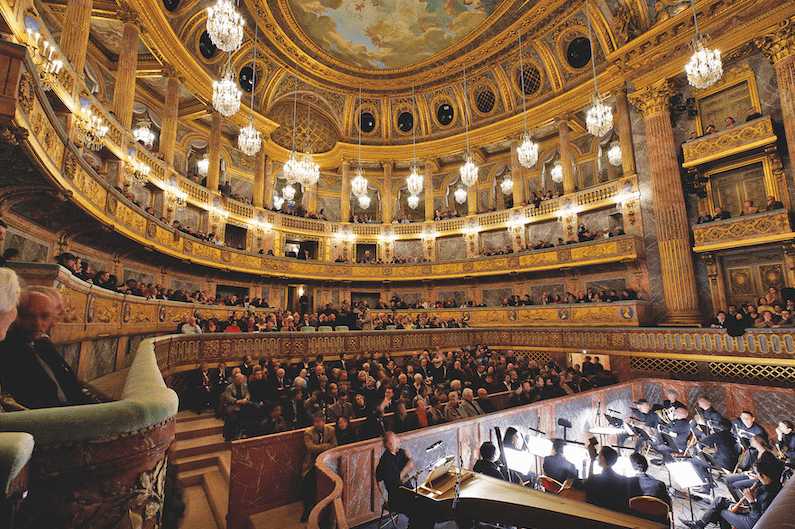 Famed for its golden grandeur, Château de Versailles offers many wonderful cultural activities, such as opera, concerts, contemporary art exhibitions. A lesser-known event that takes place every summer Saturday—from the end of June to mid-September—is their weekly Royale Serenade. At sunset, after the Musical Fountains Show, musicians and dancers in Baroque dress bring to life the property’s 17th-century royal court with a special tour through the Grand Apartments and into the famous Hall of Mirrors. Afterward, make your way to the Night Fountains Show.

The South of France comes alive to the soulful sounds of international and local jazz with two music extravaganzas a year. France’s annual Nice Jazz Festival, which is hosted for a few days in mid-July, does well to pay homage to the first-ever jazz festival in the world, which took place there. It is an event that has been delighting attendees since 1948.

True fans then pop over to Marciac (a southwestern city in France recognized as the “European capital of jazz”) for the Jazz In Marciac festival. This grand event, which has delighted visitors since 1978 spans three weeks—from the end of July through mid-August—and attracts some of the most notable artists and fans from around the world.

The Festival des Vieilles Charrues (which translates to “Old Ploughs”) is France’s largest music festival, with over 200,000 attendees flocking to Brittany for a weekend of music, culture and revelry each year. Taking place on the last weekend of July, the festival is organized by the association of the same name and champions Breton culture.

“Art & You” Festival on Isle-sur-la-Sorgue 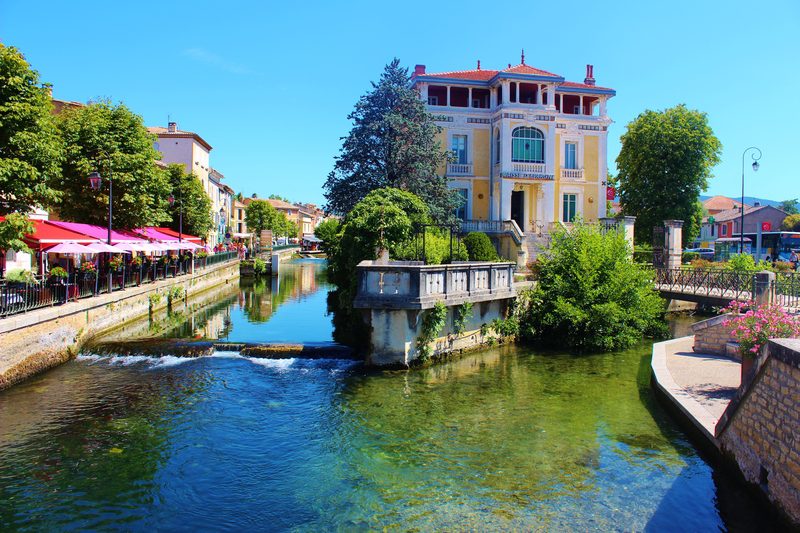 One of the best summer events in France for brocante lovers. Isle-sur-la-Sorge, a beautiful Provençal town in southeast France, is known for its wealth of antique, vintage and decoration shops. It hosts “Art & You,” a biannual art and antiquities fair that brings together more than 300 professionals (in addition to the 250 already existing in the town). Get down there and get browsing.

A beloved pastime of France’s historic high society was attending the horse races at Deauville, and the tradition is still going strong. Every August, this chic seaside town welcomes the world’s best jockeys and racing horses. Don’t miss visiting the beaches early in the morning for the breathtaking sight of thoroughbreds training on the shores.

To see our full yearly guide to events in France, purchase the print or digital version of My French Country Home Magazine‘s July/August 2020 issue.