The History of the Croissant 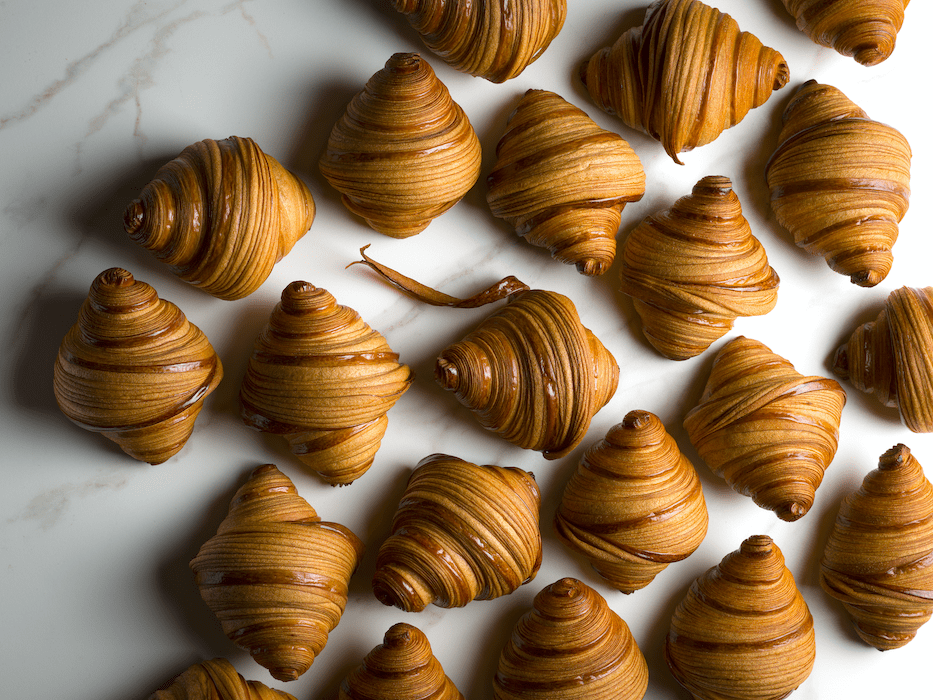 A golden crescent filled with paper-thin layers of pastry, the croissant is deeply associated with French culture. However, this breakfast favorite isn’t actually of French origin!

In celebration of Croissant Day, Team MFCH – ardent fans of the delicious viennoiserie – looks back at the history of the croissant. Plus, we share a special recipe from the ‘World’s Best Pâtissier,’ Cédric Grolet. You can find more recipes by this talented chef in our Jan-Feb issue (p73).

The History of the Croissant

The continental breakfast staple has several culinary legends to its name, but it is widely agreed that the history of the croissant originates as far back as 13th-century Austria, with a similar shaped pastry called the kipfel. Rather different from today’s iteration, this bread roll was made plain or sweet using fruit or nuts.

Legend has it that the kipfel originated in 1683 as a celebration of Austria’s victory over the Ottoman Turks at the siege of Vienna. Legend has it that a local baker, up early to make bread, heard the Turks tunneling underneath the city. His quick action to sound the alarm saved the city from an impending siege. The moon-shape pastry mimics that of the Ottoman flag.

Another often told origin story is that when Marie-Antoinette arrived in France in 1770, she requested her favorite Austrian breakfast, and French bakers returned with a buttery, flaky spin-off of the kipfel.

Whatever the history of the croissant, it found its home in France and has been engrained into the culture ever since. Inspired to try your hand at making your own? Read on for an exclusive recipe with Cédric Grolet, and order the Jan-Feb issue of MFCH to get two more! 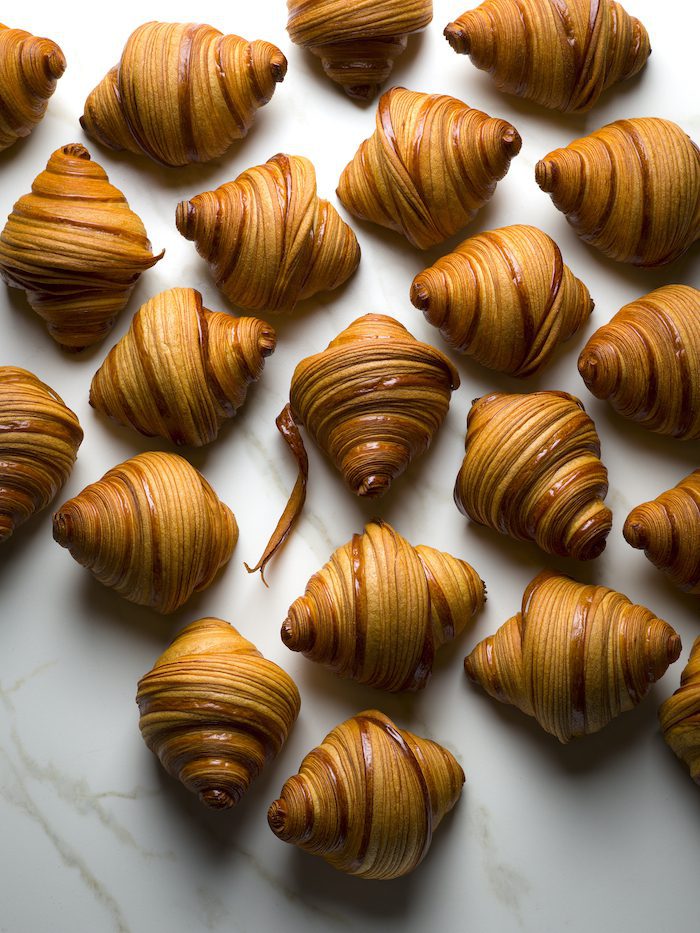 To make the dough:

In a mixer bowl with a dough hook, add in the flour, water, eggs, yeast, salt, sugar and honey. Mix on the first setting until you have a homogeneous paste, then on the second setting, until the paste starts to stick to the sides of the bowl. Add 5 tablespoons of butter and knead again, until the dough comes together. Cover with a damp cloth, then let it rise at room temperature (24 to 25°C/75°to 77°F) for 1 hour.

Meanwhile, form the remaining butter into a butter block. Take a large piece of parchment paper, place the butter into the center and fold the parchment around it to create a square. Flip this over, and use a rolling pin to pound it flat (about 1 cm thick) and into the shape of the square. Chill.

Flatten the dough, then roll it out into a large rectangle according to the width of the butter block and double its length. Place it in the freezer for 5 minutes, then in the refrigerator for 15 minutes.

Place the butter block in the middle of the dough, fold the dough from each side up and over to cover the butter. Turn the edge of the visible butter to face you. Using a rolling pin, make a double turn – roll from bottom to top until you obtain a thickness of about 7 mm. Draw a small mark in the middle of the dough, fold the top and bottom into the middle, then fold the dough in half again like a wallet or book. Cover in plastic wrap and let chill 10 minutes. Finally, roll the dough to 1 cm thick, rolling from bottom to top to form a long rectangle. Fold the top over a third of the dough and then fold the bottom over the top. Immediately roll out the dough to a thickness of 3.5 mm to start cutting and forming the croissants.

In a bowl, whisk the egg yolks and cream together.

Preheat the oven to 175°C/350°F. Place the croissants on a parchment paper-lined baking sheet and use a brush to apply a thin layer of egg wash to each croissant. Bake for 15 min.
When nicely golden, remove the croissants and let them cool on a rack.

Note: Dry butter is a special butter used in France by pastry chefs when making a dough that requires turning or folding it with butter to create layers. Dry butter has 84% butter fat, a bit higher than regular unsalted butter. 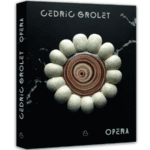 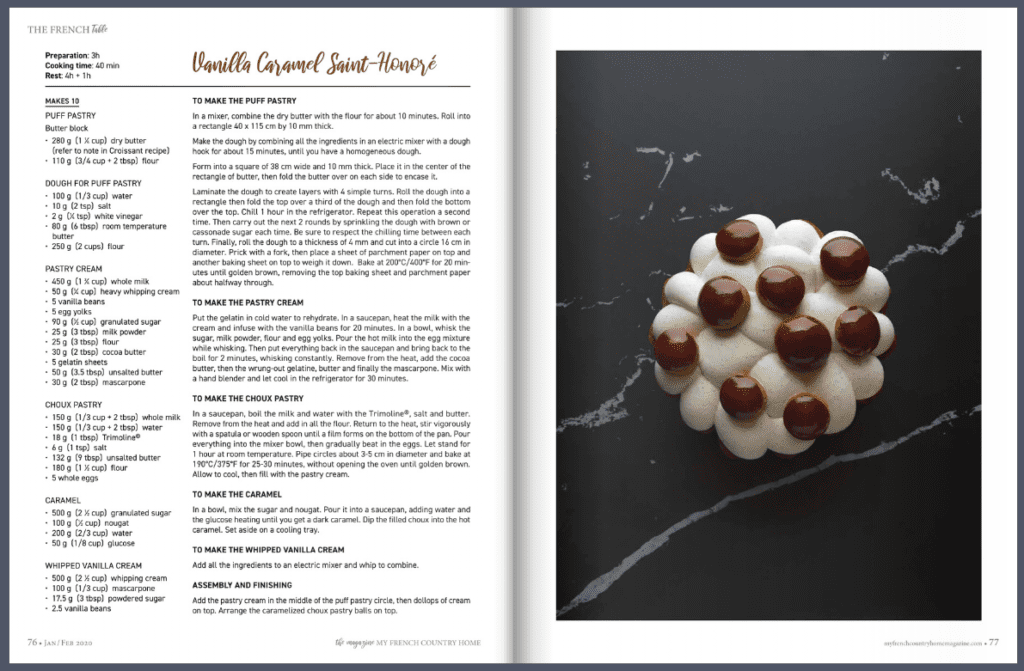 Things To Do In Paris When It Rains