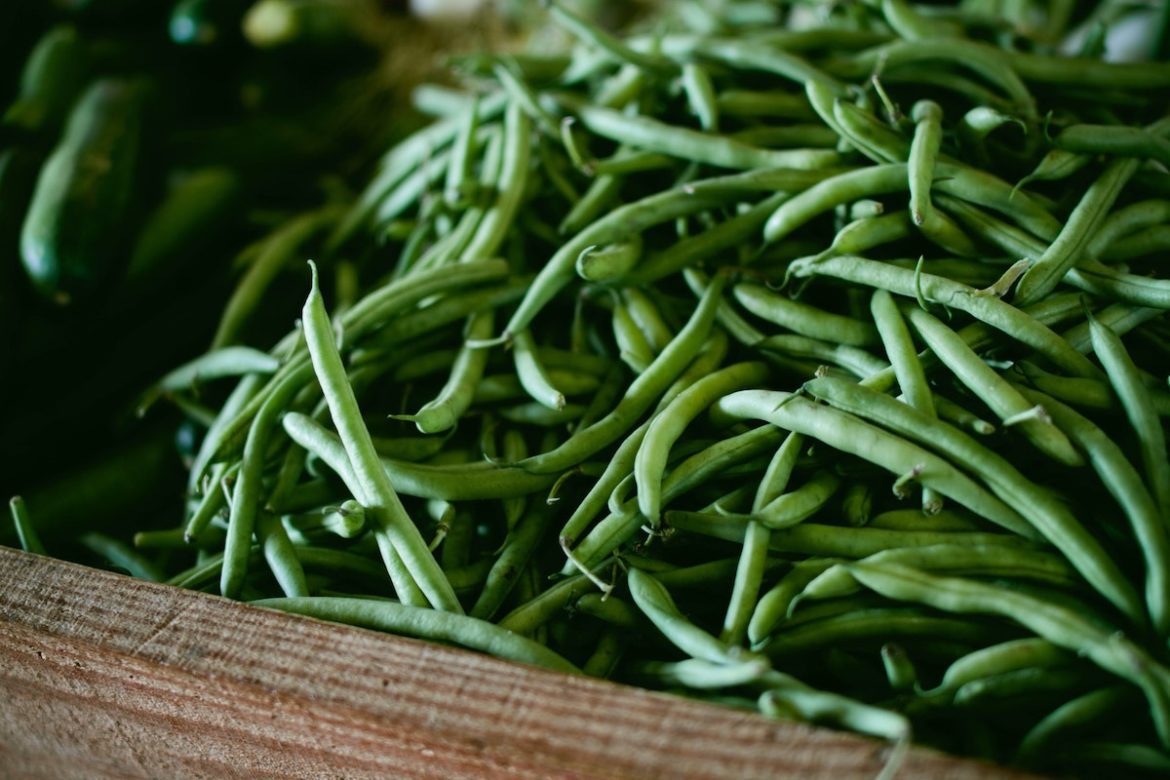 There is a humourous French expression or idiom for most situations, usually with regional variations. We’ve rounded up a few of these funny French phrases to help you blend in during your next trip.

Check them out below!

Literal translation: “To pedal in semolina”

English equivalent: “To go around in circles”

This phrase is often used to describe the futility of one’s own efforts to achieve certain desired results. It can be used in any context.

Its origin is disputed, but one common explanation links the expression to one of France’s favorite national pastimes: Le Tour de France. One of the Tour’s earliest sponsors was a semolina brand whose advertisements were displayed on the bicycles. The racers who came in last (despite their best efforts) were said to be “pedaling in semolina.”

Literal translation: “To make a whole cheese out of it”

English equivalent: “To overcomplicate an issue/to make a big deal out of something”

This expression’s roots are found in French gastronomy. Its meaning refers to making something complicated (in this case, cheese) out of something simple (here, milk). Although originally intended to be a tribute to someone’s skill, it’s now used to mock someone who blows an issue out of proportion or exaggerates something’s complexity.

Widely understood throughout all of France, this saying can be used in any conversation.

English equivalent: “Mind your own business”

Another food-related funny French expression, this time with positive roots.

It traces back to 20th-century rural France, when many households grew their fruits and vegetables on their own small plots of land. As you can imagine, neighborly relations sometimes went awry, making a phrase necessary to shout at unwelcome visitors to one’s garden.

This saying also enjoys a double meaning: oignon is also an old, vulgar word for one’s backside (needless to say, this phrase is best reserved for intimate settings!).

Literal translation: “Fingers in the nose!”

A schoolyard favorite, this funny French expression was presumably born at the horse-racing tracks, referring to the ease and nonchalance with which a jockey won a race. That is to say, he was so far ahead, he casually took the time to pick his nose.

Although mostly used as a playground taunt, this phrase has also seeped into mainstream French vocabulary.

Literal translation: “One shouldn’t push Granny into the stinging nettles!”

This phrase is used in familiar conversations to inform someone that they are stretching the limits of acceptable behavior.

There are no known origins to this French expression, but it is so visual that one is hardly needed. Pousser quelqu’un (to push someone) means to annoy, and the addition of an elderly lady and stinging nettles is added purely for funny emphasis. Another variation even adds: “…surtout si elle n’a pas de culotte !” (“especially if she doesn’t have her underwear!”).

Literal translation: “To fall in the apples”

One of the healthiest of food-related funny French expressions in this list and safe for use in most situations.

This phrase is thought to be a result of the gradual transformation of the verb se pâmer (to faint), with the substitution of apples for comedic effect. It is also speculated to have come from the age-old practice of throwing rotten fruit at disappointing actors, who, if unlucky enough to be knocked out, would fall upon the stage.

Yet another origin is thought to be in reference to a letter that the artist George Sand sent to a friend, in which she complained of being so tired that she felt like she was “dans les pommes cuites” (“in the cooked apples”).

Literal translation: “He is running on my bean”

English equivalent: “He is getting on my nerves”

Born in the 19th century, this familiar idiom is used to express genuine annoyance at someone or something. It comes from the antiquated meaning for “courir quelqu’un” (“to run someone”): to irritate. As for the bean part, haricot used to be a term for a toe.

Think back to the last time someone walked on one of your toes – let alone ran over it – and you will get a vivid picture of this funny French expression’s roots.

An Interview with Author Mark Greenside

A Virtual Tour of the Provençal Lavender Fields