Our Favorite “Emily in Paris” Locations 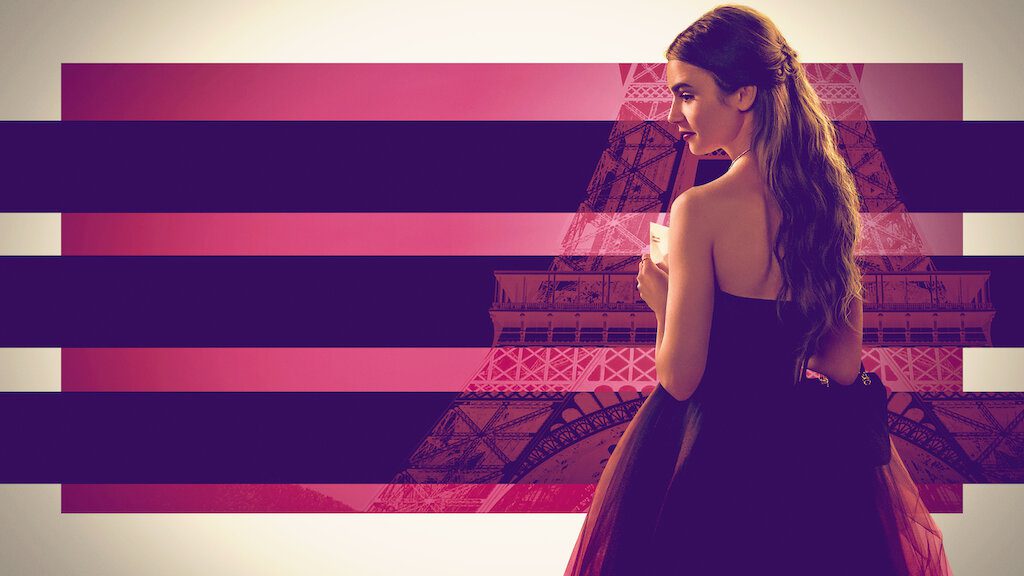 If you haven’t been living under a rock, you most likely have already heard about Netflix’s newest cult series Emily in Paris (from Sex and the City‘s Darren Starr), which follows a peppy American marketing executive (played by Lily Collins) on her bumpy, beautiful and hilarious career relocation from Chicago to Paris.

The reviews — from both the public and the critics — range from horrified to offended to delighted. Whether you loved the show or hated it, one thing is clear… Everyone who watches has something to say about it!

Filmed entirely on location in Paris by a French crew, the series features the famous tourist sites and hidden gems, alike. Below, we’ve outlined a guide to just a few of our favorite Emily in Paris locations.

In the show, Emily lives in the 5th arrondissement, which is the Latin Quarter — a beautiful and quiet quartier that is home to the famous Sorbonne University, Pantheon and more. Her apartment is located at 1 Place de l’Estrapade, where you’ll find the little park (with its cute fountain) that she often walks through, as well as a huge, wooden door that leads up to her top-floor abode.

It is in the gardens of Paris’s royal palace that Emily accidentally meets her best friend, Mindy, the Asian pop sensation turned nanny. The gorgeous location, which is filled with rows of trees, fountains and typical benches, serves as a meeting spot throughout the series for the two girls to meet and catch up (or sing… if you’ve watched!).

Emily’s place of work in Paris — the chic marketing agency, Savoir — does not exist in real life. However, should you find yourself in the 1st arrondissement (next to the Louvre and Palais Royal), keep your eyes peeled for the Place Valois. Here you’ll also find Bistro Valois, where the Savoir team is often found gossiping over two-hour lunches (with wine, of course!).

La Maison Rose is one of the most well-known spots (for eating and for pictures) in Paris’s “city within a city,” Montmartre. In the show, Emily and her new friend, Mindy (played by Ashley Park), dine at this impossibly pretty, rose-hued established, kitty-cornered between two of the most picturesque streets in the city.

Just a stone’s throw away her apartment, you’ll find Emily’s local boulangerie (“bakery”). This is where she orders her first pain au chocolat (and encounters her first of many grumpy French vendors). Luckily for us, Boulangerie Moderne (16 Rue des Fossés Saint-Jacques, 75005) is the real deal — don’t miss grabbing your own sweet treat here, next time you’re in Paris!

The Best Fall Inspiration Across France

The Arts Collide In An Empty Louvre & d’Orsay