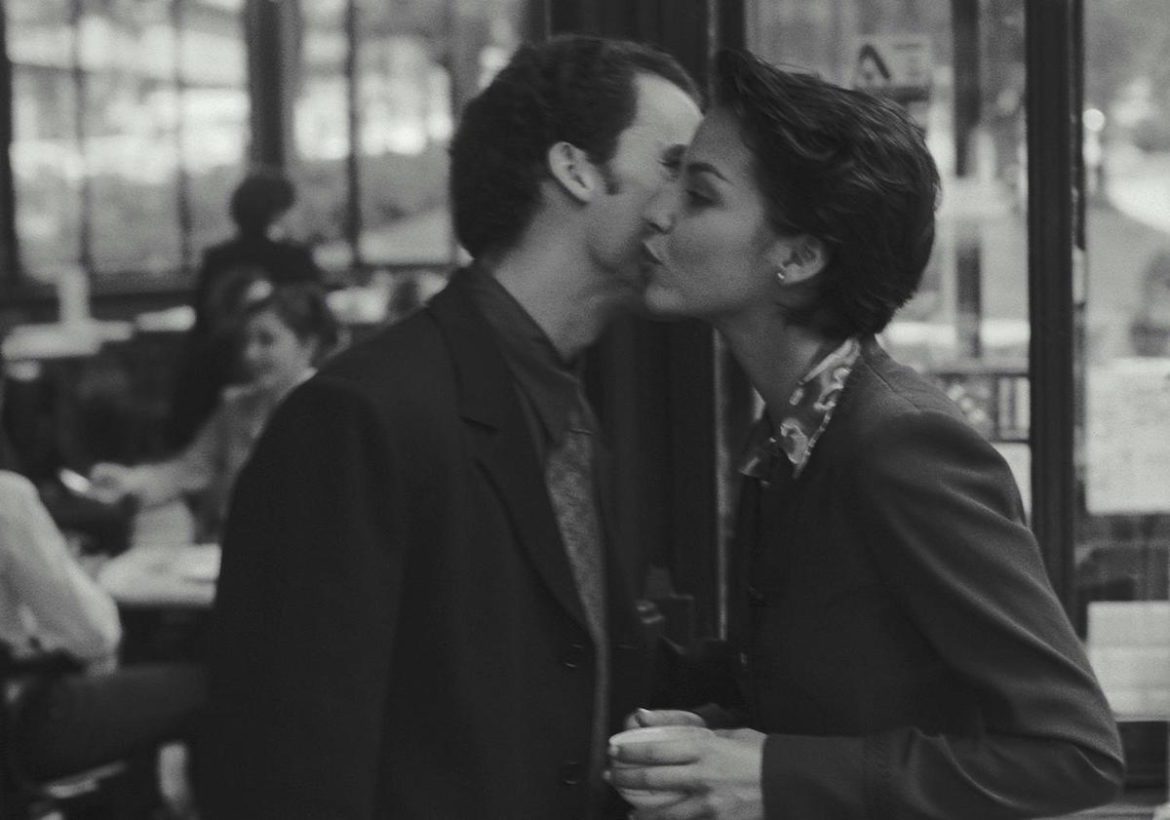 Ever wondered about the history behind France’s quintessential greeting, la bise? While current social distancing means it’s off-limits for the moment, our regular “Living in France” writer Emily Monaco delves into the culture behind la bise and the fascinating rules behind its giving and receiving.

After living in France for over a decade, I’ve discovered a secret to parties: get there first.
I tend towards being on the early side anyway, but in France, this is essential. If not, you might spend 25 minutes just saying hello.

Yes, I’m talking about la bise, the European-style cheek kisses that are far from a mere stereotype. As a woman living in France, I’m expected to give la bise pretty often. To eschew it is poor form, but even worse is to do it the wrong way.

While extremely common in France, the truth is that anthropologists aren’t entirely sure how la bise came about. Most agree that the practice predated the Middle Ages, falling out of favor (understandably) around the time of the Black Death when – despite folks not understanding exactly how communicable diseases were passed – they rightly suspected la bise had something to do with it. After a small resurgence during the Renaissance, it once again fell out of favor in the 19th century due to a swing towards prudishness in Europe. It didn’t really come back in vogue until after May 1968 with the socialist revolution that coincided with the hippie movement in the U.S.

In France today, la bise is governed by a fairly strict set of social rules that can take a while to get used to. La bise is, at once, a greeting and a parting gesture, and a nearly ceremonial one; unlike in Anglophone cultures, a casual “hey” or “see ya” won’t do. Indeed, leaving a party can often be an hour-long affair, as you say goodbye to everyone (and get wrapped up in new conversations!). Sometimes, by the time you finish saying goodbye, you’ve stuck around for so long you need to start again.

But while you will need to greet everyone at a social gathering or function, la bise is not always the right move. La bise is given among peers, friends and family members, but also to anyone you are meeting in a social setting – provided one of the two people is a woman. In general, men do not give one another la bise unless they are family members or very close friends. Instead, men will greet one another with a handshake; women meeting in a professional setting will use this greeting, as well.

Despite affecting Anglos giving la bise as an air kiss, in France, la bise does require contact… but not lips to cheek. To give la bise properly, you actually brush your cheek against the other person’s while making a kiss noise (the exception is children, who will actually kiss your cheek; you can kiss theirs in return.) If you are a glasses wearer, you may want to remove your specs first (especially if the person you’re greeting is also sporting lunettes). And, if you’ve never met the person before, this is the time to give your name.

Sounds simple, right? Sorry… this is where it gets complicated. You see, not all French regions do la bise in the same way. First off, different regions do a different number of kisses: in Paris, for example, two is the standard; in the South, however, you’ll find that three is the norm. In some parts of eastern France, you’ll go as high as four, and in some parts of Brittany, one is enough.

And to add insult to injury, not all regions start on the same cheek. While in most of France, la bise begins on the right cheek, in the South (and, oddly, in parts of Normandy), one starts on the left.

If ever you’re in doubt, the best way to proceed is to let the other person come to you. Otherwise, la bise can quickly accidentally become un baiser – an actual kiss on the mouth!

These days, understandably, la bise has become verboten. Social distancing means that the best one can hope for is a faraway wave – something that would be a major faux pas in pre-pandemic times. However, while the pandemic continues it is hard to say when it will be safe to reinstate this oh-so-French tradition.

This article originally appeared in the July/August 2020 issue of My French Country Home.
Text by Emily Monaco

10 Ways To ‘Frenchify’ Your Garden