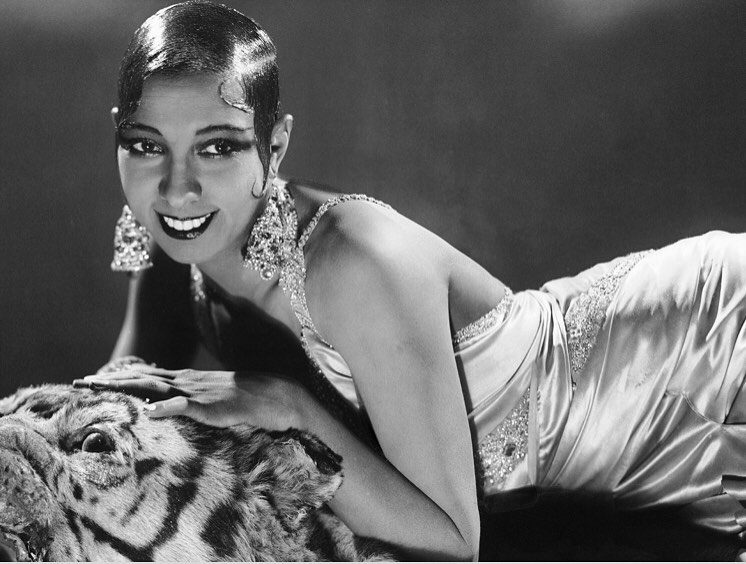 This coming Tuesday, November 30th, Josephine Baker – the famously celebrated Franco-American singer, dancer and actress – will be honored in the French capital’s Panthéon mausoleum: the first Black woman to achieve this prestige.

One of the most fascinating figures of the 20th century, Josephine won the heart of France not only for her immense performative talents, but also for her bravery in fighting as an agent with the French resistance during World War II.

Born in 1906 in Saint Louis, Missouri to an unwed Black maid, Josephine fled to France as soon as she could to escape the racism of the States. A talented performer with a range of impressive skills, she was famous in Paris by 1925 (you may know her beloved hit song, “J’ai Deux Amours,” confessing her love of both the United States and France). Heralded as both a revolutionary artist and an international beauty icon, Josephine became a French citizen in 1935 and used her status to aid the French resistance, receiving several military honors along the way for her heroism.

With her induction into the Panthéon, Josephine will join the ranks of French elite – Victor Hugo, Voltaire, Rousseau and many more distinguished citizens. Out of the 80 people that have officially been “Panthéonized,” 75 are men and just five are women. Not only will Josephine be the first Black woman to be entered into the mausoleum, she will be the first American and the first performing artist. At the wish of her children, her body will remain in its resting place in Monaco; the entry ceremony will instead honor her with an erected cenotaph. An adequate recognition for a national hero!

To celebrate and allow the public to pay tribute to Josephine, the legendary Parisian monument will be open free of charge on Saturday, December 4 and Sunday, December 5th.