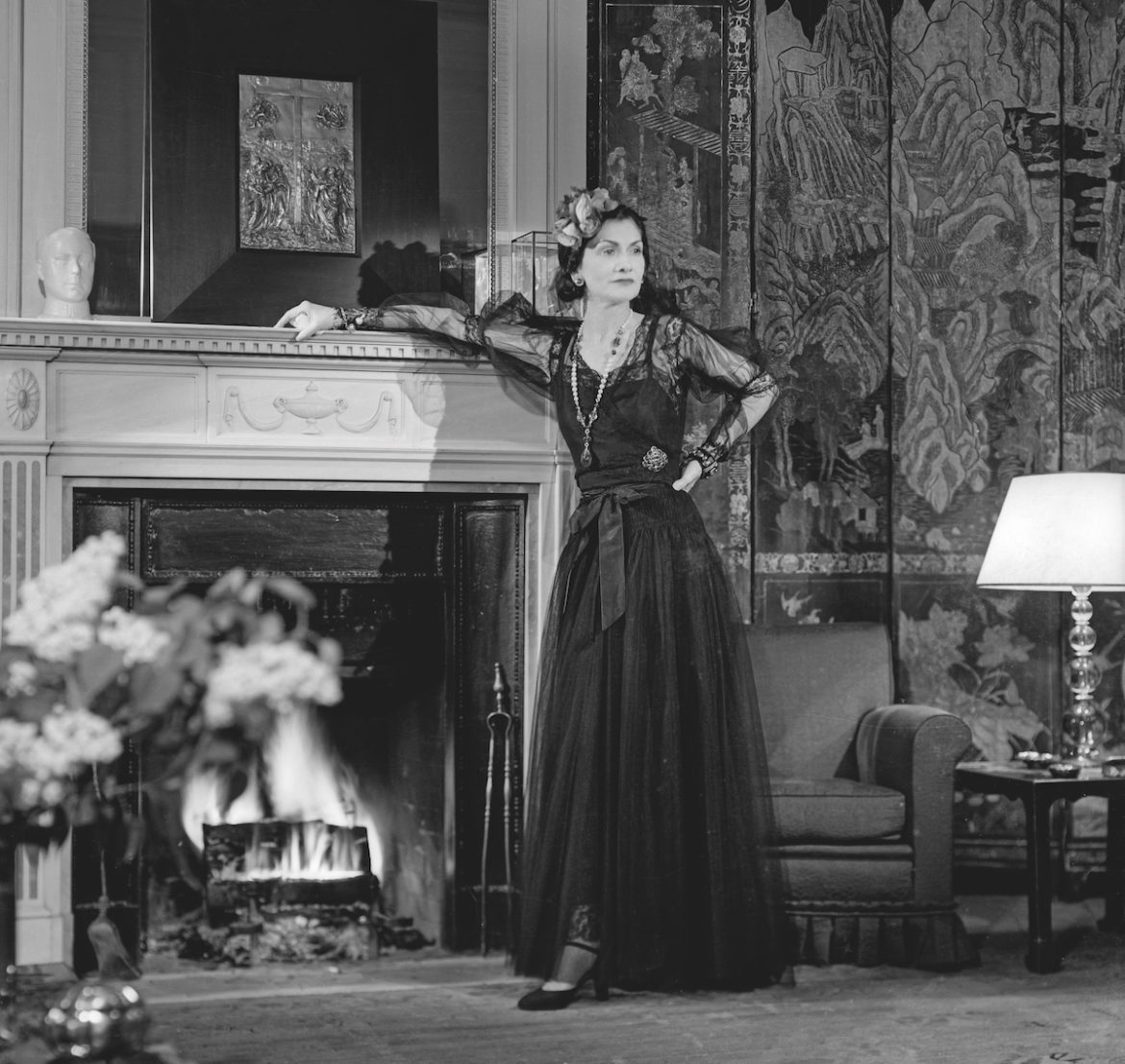 “In order to be irreplaceable one must always be different.” – Coco Chanel

And indeed, she was. Born in 1883, Gabrielle “Coco” Chanel is widely regarded as one of the most influential French fashion designers of the 20th century. Throughout her rich career as founder and namesake of one of the world’s most renowned Haute Couture houses, Chanel remained a true visionary devoted to creating and perfecting never-before-seen clothing and accessories for women.

Read on for three major ways Coco Chanel changed the face of fashion.

Known as one of the most famously glamourous women in history, in reality, Chanel was born into poverty — to a laundrywoman and a nomadic street peddler — in 1883. She learned to sew at an orphanage, and when of age, went on to find work as a seamstress.

Her fashion career began later, in 1913, when she opened a boutique in Deauville financed by a suitor named Arthur Capel. From the get-go, Chanel boldly beat to her own drum, decisively offering sporty, casually chic women’s clothing made from fabrics like jersey and tricot and suitable for leisure and sport.

It was here that she also introduced a style that would become famous among fashion icons of the time (Brigitte Bardot, Edie Sedgwick, Audrey Hepburn and Jane Birkin, to name a few) — the marinière, a striped sailor blouse.

Her risky designs were met with wild success. In an era where women’s fashion was extravagant and the restrictive corset reigned supreme, this was Coco Chanel’s start of becoming a pioneer of modern, feminine style for generations to come.

In 1918, Chanel had enough funds to purchase the boutique at the coveted 31 rue Cambon in the fashion district of Paris. In an unprecedented move that would skyrocket her to fame, Chanel began matching traditional tailoring methods — previously reserved for men’s clothing — with tweed and jersey, effectively adapting the functionality, comfort and clean, structured lines of male suiting in an elegant, feminine way. For the first time, women’s clothing favored freedom of movement over unrealistic proportions. By 1925, Chanel owned five boutiques on rue Cambon.

Aside from female suiting, Coco Chanel is credited with a few other particular designs that remain staples in the fashion world today. One is the “Little Black Dress” — avant-garde, classy and seductive, it was an original Chanel style that would become and forever remain a must-have in every woman’s closet.

And her innovation did not stop at women’s apparel. Chanel also reshaped the accessories, jewelry, beauty and perfume spheres. Her CHANEL No. 5 perfume was a milestone in fragrance history, said to embody her mysterious spirit.

Read next: A Look Inside Coco Chanel’s Apartment

One of the luxury brand’s most famous offerings is the quilted purse “Flap Bag,” ahead of its time upon creation and available today in an impressive range of colors, styles, sizes and fabrics.

Another prolific and lasting CHANEL accessory is the two-tone sling-back shoe, practical, elegant and designed with respect to the female anatomy.

By the 1950s, Chanel had crafted a distinctive and timeless style that was internationally recognized as a symbol of the chic, modern woman. Her view of fashion and guiding principles became a manifesto that challenged everything that typified the female wardrobe in the early 20th century.

Today, Coco Chanel’s legacy lives on not only through the eponymous CHANEL universe — which continues to bear the famous interlocking Cs logo and reinvent her timeless designs — but also through her eternally relevant commentary on female style.

Her legendary brand not only freed ankles and loosened waistlines but radically updated the way society viewed women. With an outer change of appearance came a shift in attitude and an acceptance of new social norms and behaviors. With CHANEL, women had a choice in what they could wear; they could dress how they wanted, and they felt (and acted) capable of being more than just housewives. In turn, men, and the world, followed suit.

Learn more about Coco, the CHANEL universe and the new retrospective at Paris’s fashion museum in the Nov/Dec 20 issue of MFCH Magazine

Cooking Classes with Kate from the Kitchen at Camont