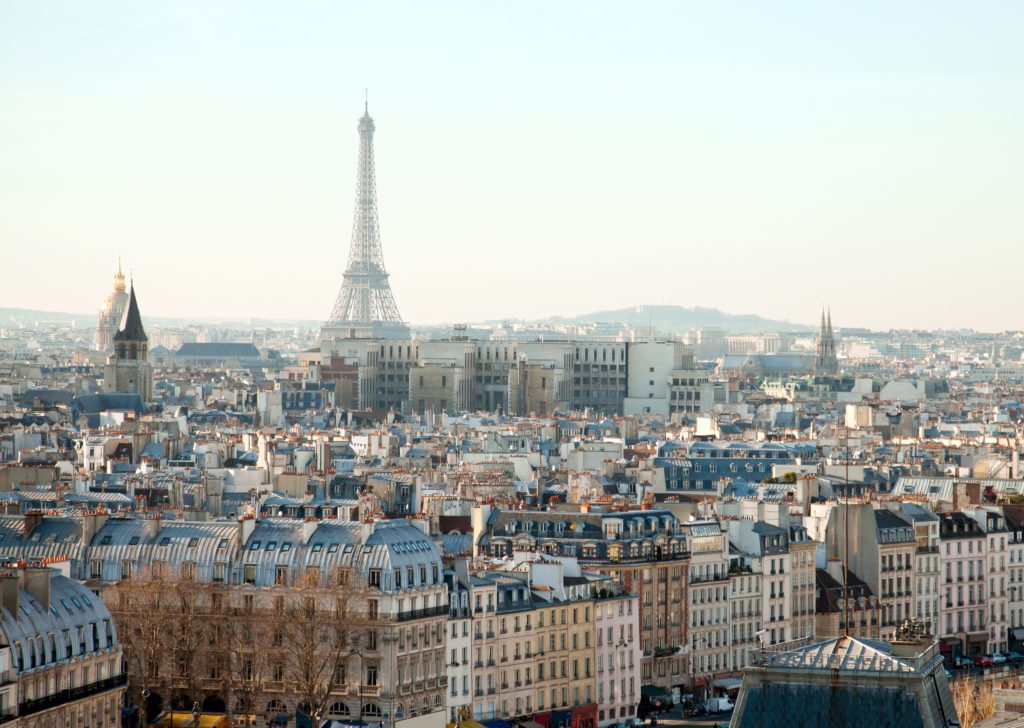 Paris has a magic that captures your heart, often, without ever actually going there. Most of our team here at MFCH are lucky enough to be based in Paris or within a train journey of it.

Everyone knows a first impression counts. What was it about the city that inspired our team from the get-go? Read on to find out our first memories of Paris. 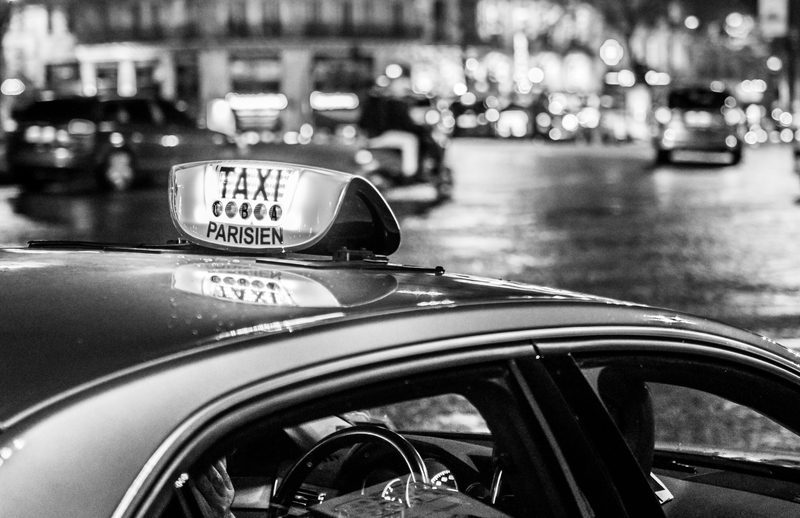 My first taste of Paris was for New Year’s Eve many moons ago. I flew in from London to meet up with the boy I had fallen in love with a couple of months earlier in the South of France. The same boy who would be my husband today. Paris was beautiful, twinkling in its Holiday lights, and my short stay was romantic, relaxed and fun.

We stayed in the Latin Quarter, enjoying delicious candlelit dinners at small restaurants in Saint-Germain, followed by drinks serenaded by a piano player in the background. Days were spent visiting art galleries on the Left Bank and watching the world go by from the terraces of cute cafés, hot chocolate in hand. I was swept off my feet. Everything seemed so beautiful and charming and of course so very French.

The trip ended with a New Year’s Eve dinner with his extended family. A seven-hour, seven-course extravaganza where delicious food was matched with outstanding wines, and lively conversation that seemed to cover every possible subject. This was a baptism of fire for a young English girl from a very different upbringing, and I loved every minute of it.

From the sparkle of Paris to the warmth of French family life, I was immediately won over. A short trip that became a life-changer. 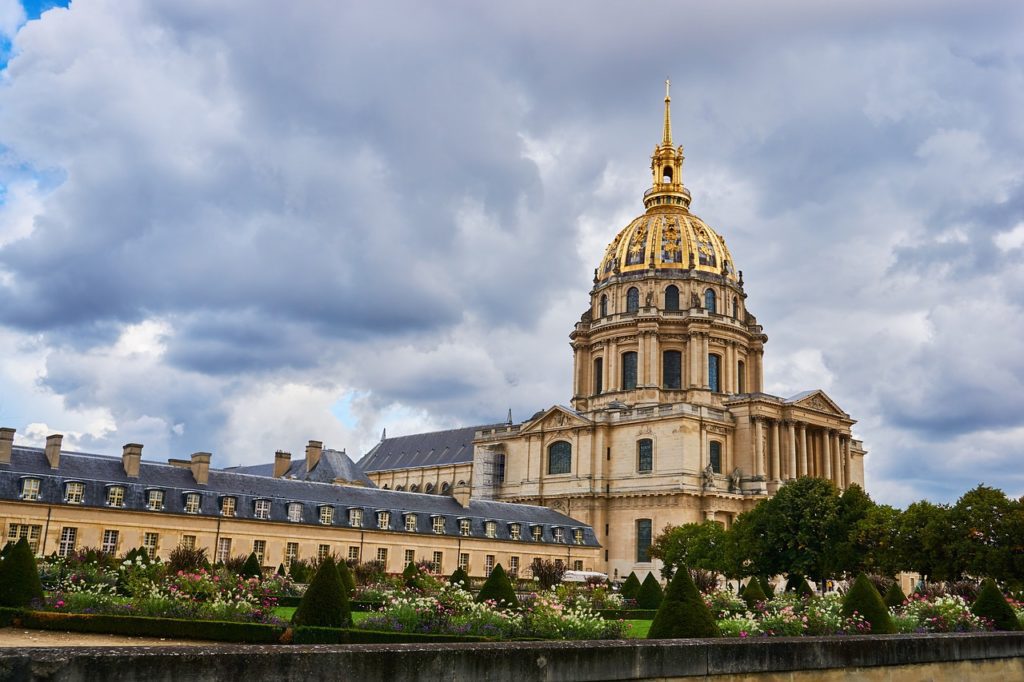 The first time I came to Paris, it was to move here. Never considering myself an impetuous person, this decision – as reckless as it appeared on paper – was one that just seemed to make sense. Thankfully my premonitions were true and I happened to love my new home (phew)!

My first days in Paris were a bit of a blur, as it usually is when you’re undergoing a new life transition. I gravitated over to the 6th and 7th arrondissements; classic Paris, the Paris of films and books where everything is large and splendid. Dwarfing doors, the gold tops of Les Invalides, pink geraniums in window boxes… Everything looked so beautiful, I surprised myself by instantly succumbing to the old clichés. And with that, took a seat at a terrace on a sprawling avenue (can’t remember where but that somehow makes the memory even better) to write down these first impressions over a café allongé. And I felt very at home being French. 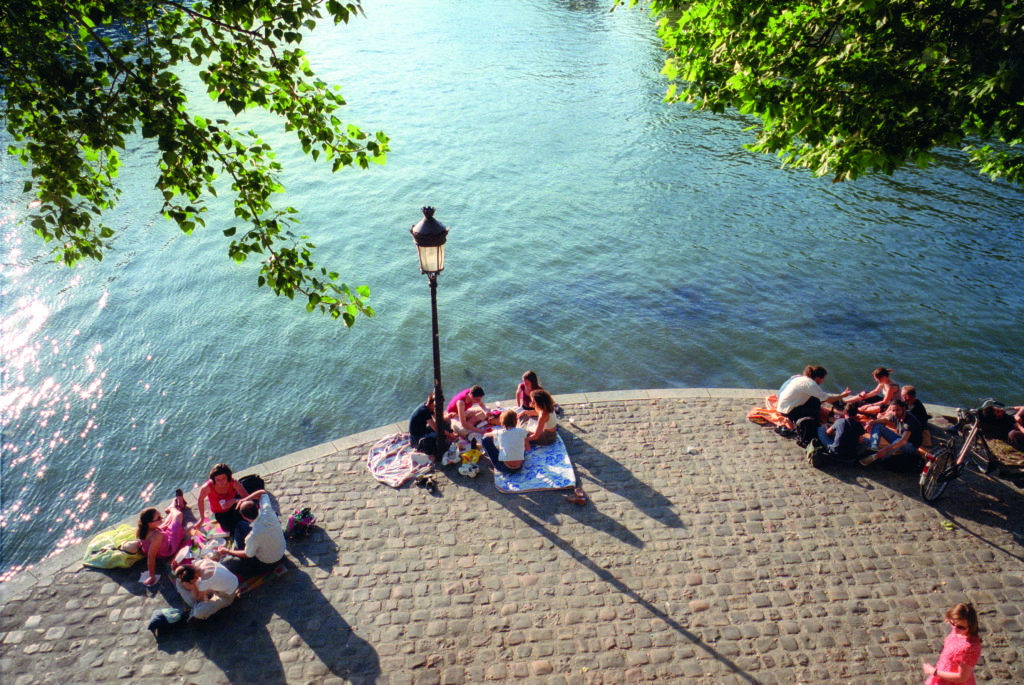 One of the first times I came to Paris, was, like others, thanks to love. It was one of the most magical experiences of my life. My days were filled with all the cheesy romance you could think of. I was swooped around the small crowded streets on the back of a scooter, getting the best views of the whole city. Sneaking kisses next to every beautiful monument. Having delicious dinner at places I couldn’t pronounce.

The French are as romantic as they are famed to be, and I was hooked. Two weeks after I graduated University, I sold all my things and I moved to Paris. A decision I will never regret.

Read Next: Our favorite fall walks 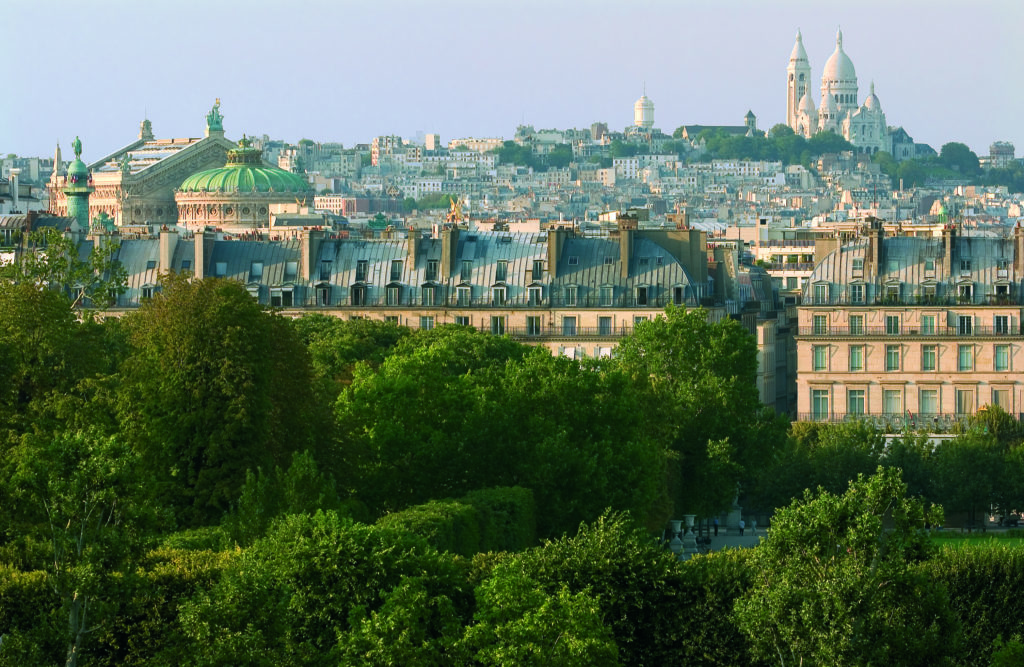 My first time visiting Paris was also my first time to Europe, part of a 4-week study abroad trip during my sophomore year in college. Never having been to France, not knowing much more about it other than what I’d read in travel books, I arrived bright-eyed and bushy-tailed (if not a bit nauseous from the sleeping pill and lack of sleep on my first overnight plane) to the smell of croissants wafting down the plane aisle. All of that changed after loading our bags in a massive van at CDG, I looked out the window at my first peek of Paris: which looked rather like normal gray buildings to me. But as we drove along, I had my first real glimpse: an avenue of Haussmann buildings leading to the Sacré-Coeur. I knew that building! It was incredible.

Much to my mom’s chagrin, my two-week stay in Paris was the start of a love story for me. I cried when I saw my first Rubens at the Louvre (I was studying Art History and such a fan). I journaled every day, walked the streets with now lifelong friends, and daydreamed about returning to the city. Surprisingly I ate more croissants than I did pastries, but this taster saw me come back for pastry school at Le Cordon Bleu seven years later. On our last morning in Paris, I went to the boulangerie near the hotel where we’d been staying and bought 10 croissants, a little bit of France to bring with me. We spent the day in the train to Madrid for the next leg of our trip, and each hour I pulled a croissant out to munch on the buttery fabulousness. Yup. I was hooked. 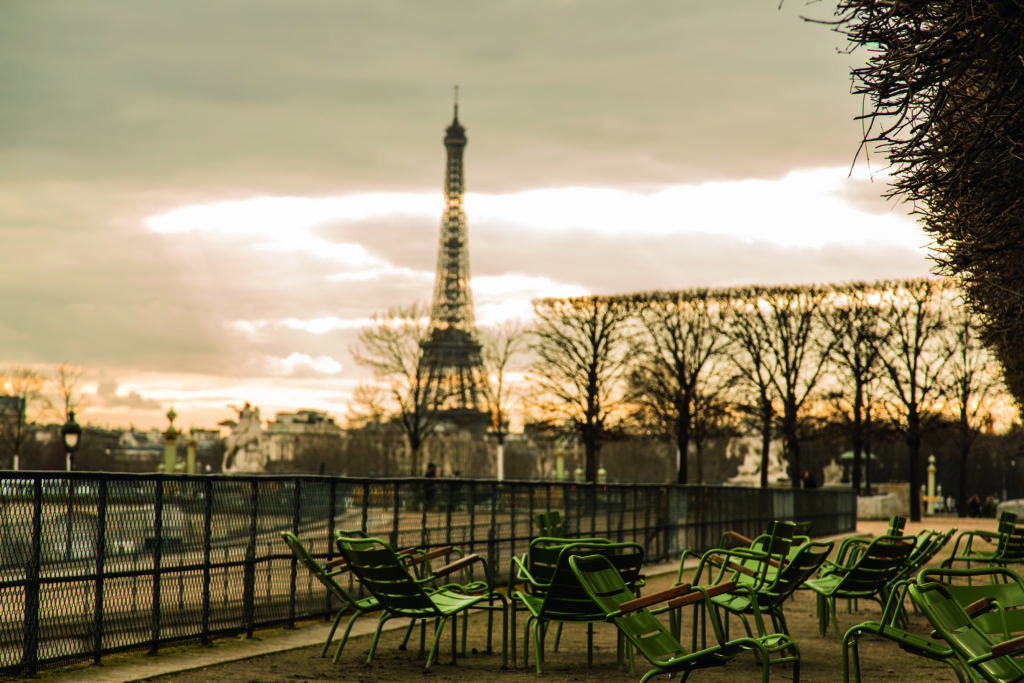 I got the unique chance to move to Paris when my fiancé was offered a job last November. Despite not knowing French, or anyone in the city, it took me less than a second to agree to trade in my bustling life in New York City. I had visited Paris only once before, with my family when I was younger. Everything had felt so impossibly romantic and beautiful, and when I arrived there again, this was still the case.

My first memories here sound straight out of a movie, but I promise they are entirely true – early morning walks down cold, cobbled-stoned streets, smelling croissants baking in the boulangeries, drinking wine on balconies overlooking the vast landscape of beautiful tin roofs, seeing the Eiffel Tower sparkle (a year later, I can attest that it’s still an exciting sight to catch). Paris is as every bit of how you might imagine it from afar, and when you do step foot inside yourself, you’ll see it’s hard not to be inspired.

We hope our memories will inspire you to make some of your own. Don’t forget to check out our Paris Guide, part of the Jan/Feb 20 issue.

get the MFCH guide to Paris

What are your first memories of Paris? We’d love to know, let us know in the comments below!

What are your first memories of Paris? Let us know in the comments below!

Inside The March/April 20 Issue