A Tourist-Free Visit to Monet’s Gardens 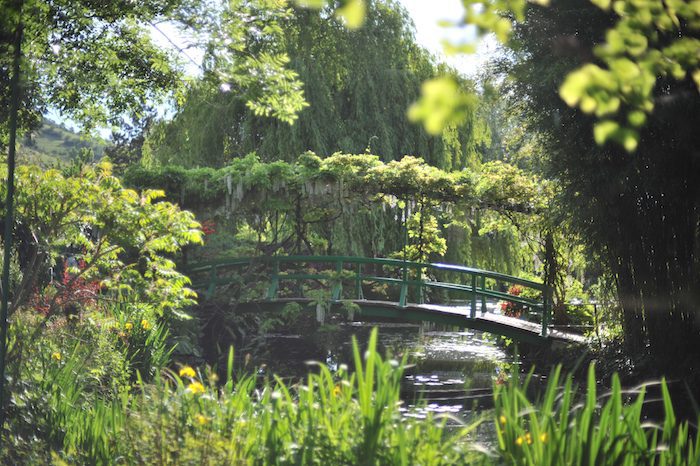 Monet’s Garden in the small village of Giverny, Normandy, is surely one of the world’s best loved gardens. Horticulture fans, Francophiles and art lovers flock to it throughout the year, every year. Come with us as for a rare visit of the garden, free from tourists. with only the diligent gardeners and the beautiful flowers to admire.

Stepping off the train at Vernon, he walked along the Seine for five kilometers or so, caressing the tall grasses and admiring the flowers. Then across the fields, he saw it… 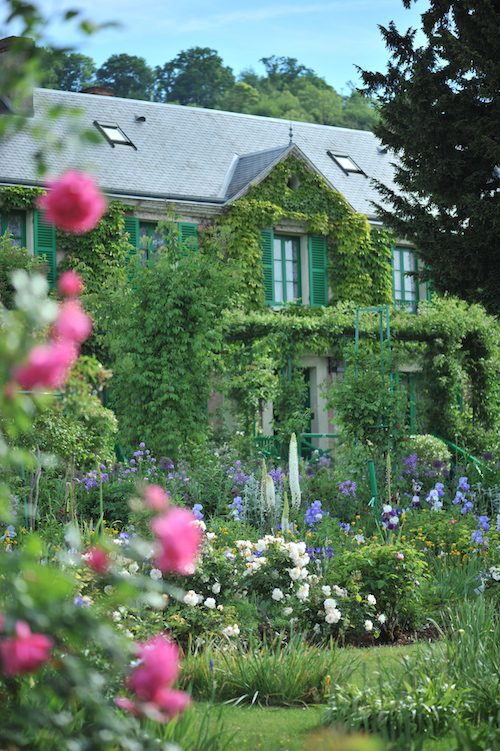 So goes the story of how Monet discovered his home in the village of Giverny in 1883. The house and gardens offered several things he’d been looking for to enhance his paintings: water, land with potential for development, and light. This “living landscape,” as he referred to it, gave him varied and ever-changing perspectives for his artworks but it would be several years and much labor before the house became the artist’s home that we know today. 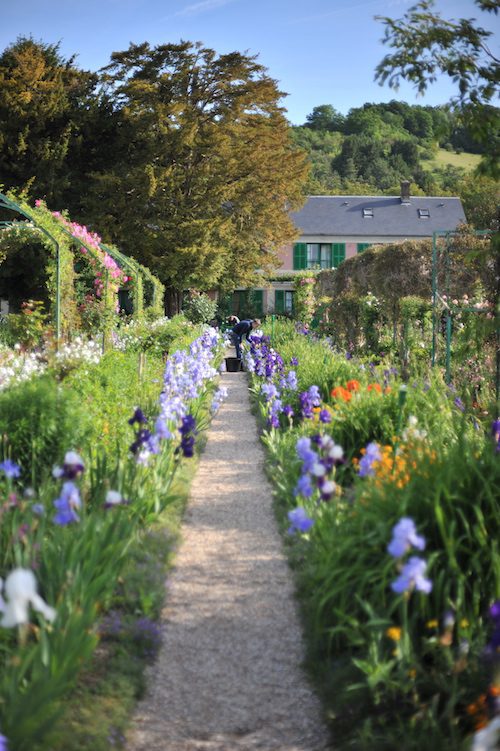 Giverny signaled an important turning point in Monet’s life: both professional and personal. Constant traveling, financial difficulty, and the death of his first wife Camille; the years preceding his arrival to Giverny village were turbulent and taxing. He longed for somewhere he could make a home – outside of Paris and its hubbub. “Once settled,” he shared with the art dealer Paul Durand‐Ruel, “I hope to produce masterpieces, because I like the countryside very much.”

Read next: Charming Places to Stay in Giverny

Planted meticulously and strategically, the flowers complemented each other throughout the seasons. When one bloom ended, another began, creating a continuous melody of colors and shapes. Poppies, sunflowers, primroses, daffodils… Monet’s garden was especially designed with bright flowers that gave him interesting and inspiring angles for painting. 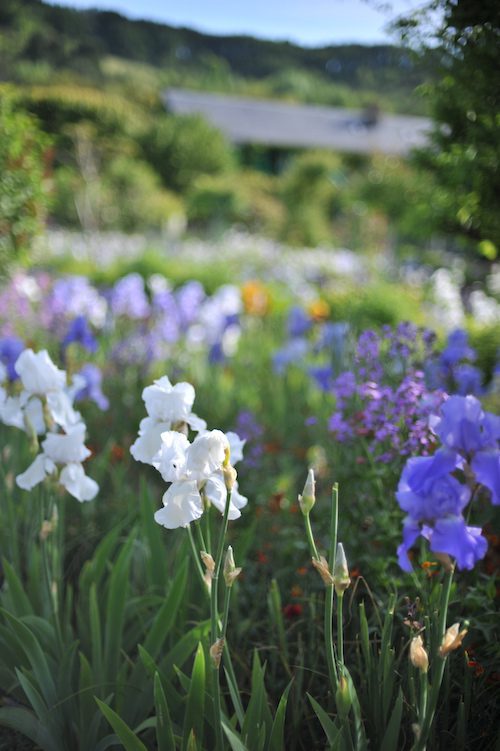 Monet continued to travel to foreign lands through the nexus of his garden. Buying a plot of land across the railway line, he created a pond with water from the river Ru, an offshoot of the river Epte. Inspired by Japanese water gardens, he built a bridge over the water, completing the scene with willows, cherries, gingko, and the iconic waterlilies. 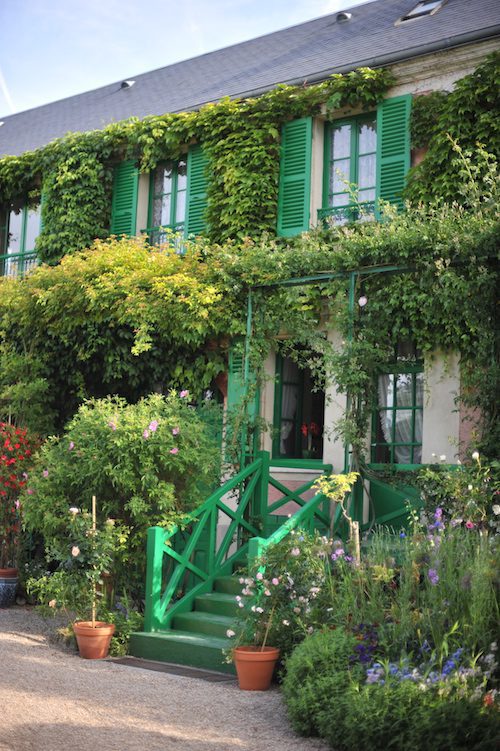 The subjects for approximately 250 paintings, the waterlilies received careful and constant care. Daily trimmings, weeding, and cleaning kept them in perfect condition.

Monet’s success with his garden didn’t happen overnight, nor alone. He consulted many professionals, fellow painters and horticulture lovers like Gustave Caillebotte, as well as gardening journals.

Throughout all the years, struggles, and effort, he continually labored on one of his greatest masterpieces: his garden.

The full version of this article originally appeared in the May/June 2019 issue of My French Country Home.